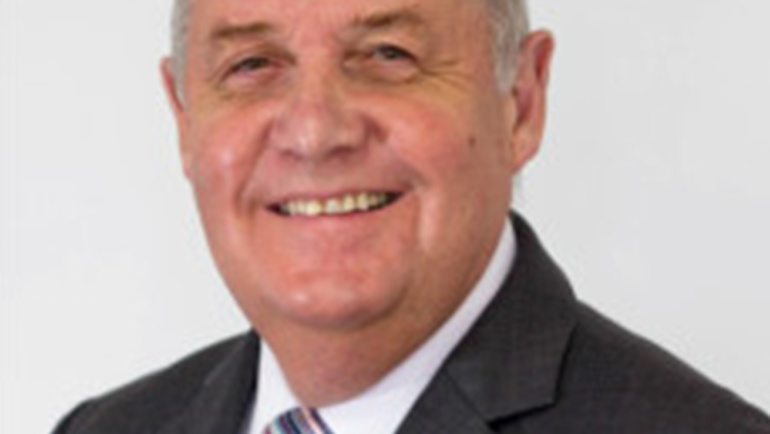 Sir Ken commenced his fire service career in 1966 and served in a number of UK fire brigades. As a Chief Fire Officer, he served as the Chief Fire Officer of Dorset and West Midlands Fire Services before becoming to London’s Fire Commissioner in 2003 until 2007, which included the London Bombings.

From 2007 until January 2013, Sir Ken was the Federal Government’s Chief Fire and Rescue Adviser for England, advising on fire policy matters and providing advice during major catastrophic emergencies.

In May 2013, Sir Ken Knight published an efficiencies review of the 46 Fire and Rescue Services in England which was commissioned by the Federal Government. He also produced a report for Federal Government on fire and rescue services responded to the widespread flooding in 2007.

Sir Ken also completed a review of the fire and rescue services in Southern Ireland, Bermuda and Gibraltar and also the national fire safety and civil defense arrangements in the Kurdish region of Iraq at the request of the Kurdish Regional Government.

Her Majesty the Queen awarded Sir Ken the Queen’s Fire Service Medal in 1991 and the CBE in 2001. Sir Ken was knighted in the Queen’s Birthday Honours in 2006 in recognition of his outstanding contribution to the fire and rescue service.