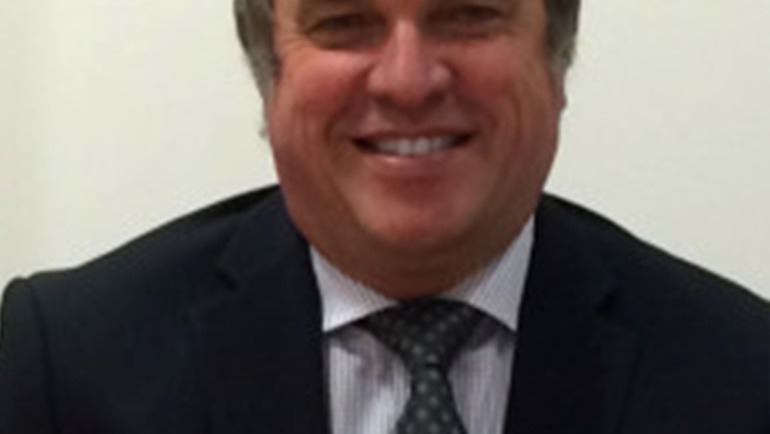 Mike served for over 30 years in the Metropolitan and Surrey police services and the Association of Chief Police Officers, mainly in Detective management roles. Whilst at New Scotland Yard with the Racial and Violent Crime Task Force, he pioneered new policing disciplines following the critical findings of The Stephen Lawrence Inquiry report, including Family Liaison, Critical Incident Management, Hate Crime Investigation and Disaster Victim Identification.

These disciplines were operationally tested during many significant critical incidents of recent years, most notably the London Bombings of 2005, for which Mike received a Commissioner’s commendation.

Mike worked for The Mayor of London on the London Resilience Team co-coordinating the work of regional and local government, the emergency services, statutory bodies and private business enterprise across London in relation to mass disaster, terrorism and organized crime impacting on resilience, such as metal theft.

Since retiring from the police service he has worked in a number of consultant roles in corporate security management and investigation, and in the public sector for Surrey Police in co-coordinating the North Surrey Criminal Investigation response and The Serious Fraud Office.

Mike is an ASIS Certified Protection Professional, a Fellow of The Security Institute and holds a First Class Honours degree in Risk and Security Management from Portsmouth University.