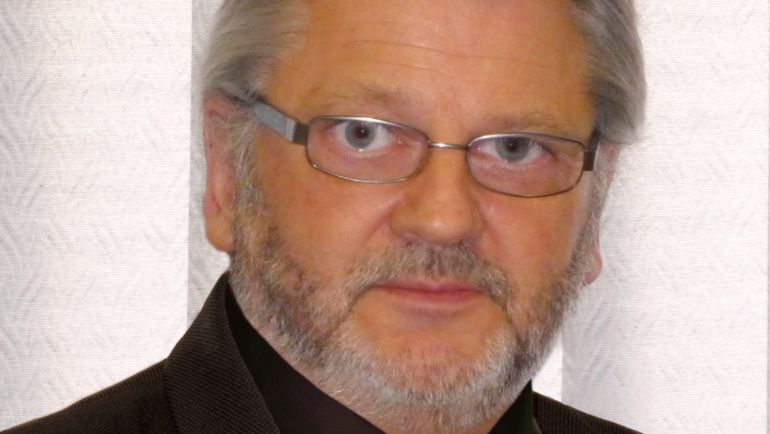 Steve Collins has for almost fifty years been a professional designer, writer, teacher, and trainer. Circa 1987 he established his own company (PS5), which is now an internationally recognized specialist security consultancy, providing training and educational material to the law enforcement, defense and security sectors. His R.E.A.C.T training wing delivers highly specialized training protocols to both the private and public sectors with specific focus on weapons-related crime and personal protection from violent attack, aggressive behavior, and terrorism.

He is a prolific writer and accomplished author, his R.E.A.C.T books, ‘Survival Files’ and editorial features are studied by security professionals around the world. He is also internationally recognized as a teacher of modern combat systems and self-defense.

Steve is the author of the highly acclaimed ‘Manual of Prohibited and Concealable Weapons’ and an acknowledged world authority on disguised, improvised and clandestine weapons, methods of attack and weapons concealment, he holds a UK Government Secretary of State’s Authority under Section 5, and since 9/11 has been an adviser to UK, USA, European and Middle Eastern government bodies on weapons awareness and methods of attack.

Steve has educated thousands of people and has become a familiar face worldwide, delivering training and lecturing to government bodies, law enforcement agencies the corporate sector and universities.